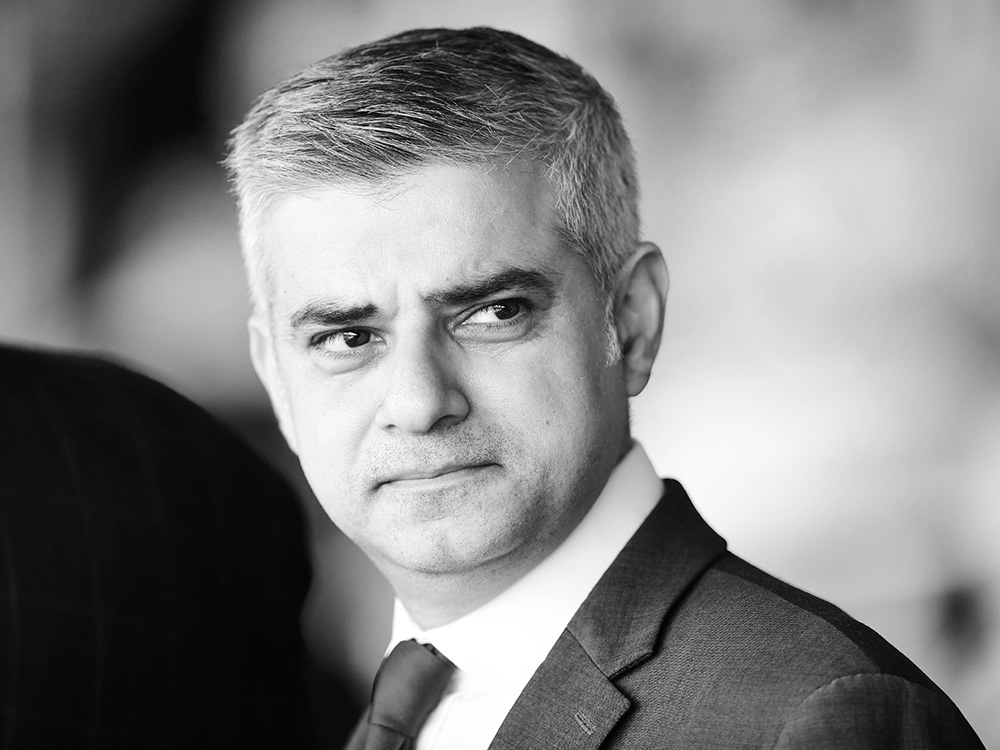 Sadiq Khan’s election in May as the first Muslim leader of a major European city was historic. Then Brexit happened, and the London mayor’s role took on new significance. As some politicians pledged border restrictions, Khan penned pro-immigration editorials, urged businesses to embrace foreign workers, and floated a plan for London to have its own visas. His commitment to fairness went even further: He has proposed securing equal pay regardless of gender for City Hall employees and has also advocated a policy to require 50 percent of new municipal housing developments to be affordable. “I’m not going to apologize for wanting to live in a city where people respect each other,” he told the U.K.’s Red magazine in September. (Photo credit: LEON NEAL/AFP/Getty Images)

One of Khan’s first acts as mayor was to ban “body shaming” ads—those promoting unrealistic expectations of physical appearance—on the Tube.

Khan was born in London and, as a child, experienced racism at football matches in the city. Consequently, he became a fan of Liverpool instead.