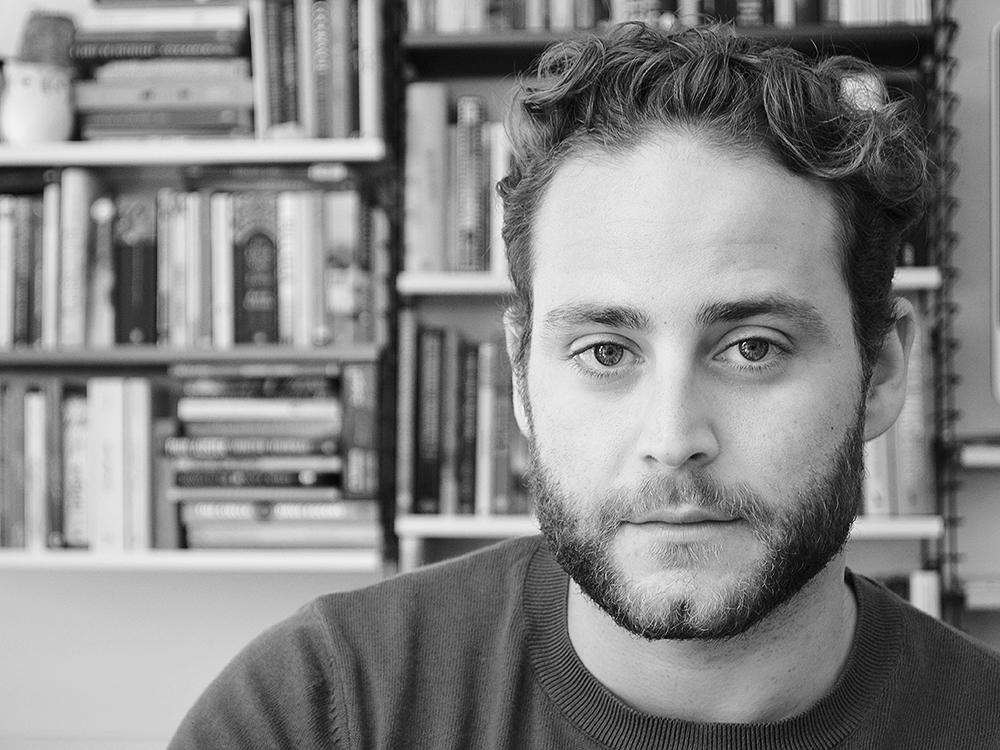 “The morning begins with shame.” So opens Saleem Haddad’s novel, Guapa, which traces 24 hours in the life of a gay Arab man after his grandmother catches him with his lover. Set in an unnamed Middle Eastern city, Guapa grapples with traditional mores that define regional communities. It also criticizes narrow Western portrayals of queer Arabs—specifically, of gay men as abused—and their use as a pretext for unwanted foreign interventions. “As a queer person in the Arab world, everywhere you turn someone wants to use your body, your story, or your life for their own purposes,” he wrote in the Daily Beast. “[I]n the end, the only story each of us can tell—the only body we own—is our own.” (Photo credit: SAMI HADDAD)

Haddad has been an aid worker and a conflict and security advisor specializing in the Middle East.

References to his novel have been popping up in Grindr profiles in the Middle East.