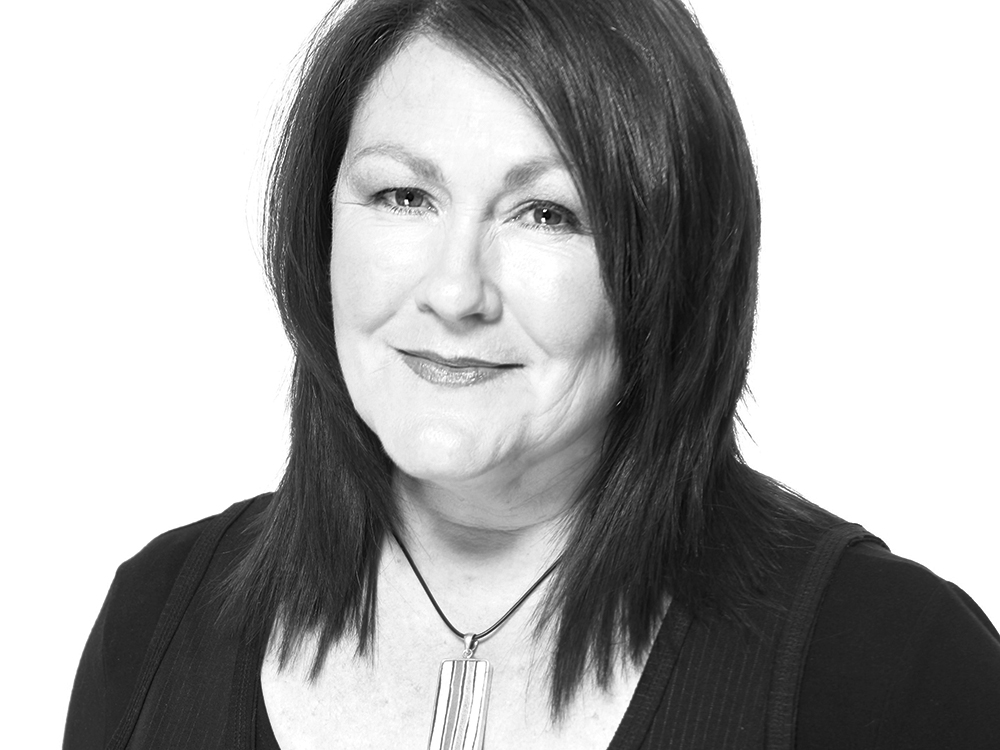 When Sally Riley took over as head of the indigenous division at Australian Broadcast Corp. (ABC) six years ago, television programs largely featured white talent and characters. Since then, Riley, of the Wiradjuri nation, has hired more indigenous actors, writers, and producers, creating a network that is both entertaining and on the cutting edge of social consciousness. This summer, ABC premiered Cleverman, a superhero series with roots in Aboriginal mythology, acted by an 80 percent indigenous cast. The titular character’s struggle to unite a divided world—one that’s fearful of a minority group—made it, as local pop-culture site Junkee proclaimed, “the show Australia has been waiting for.” Earlier this year, Riley was tapped to head all ABC’s scripted productions. (Photo courtesy of Australian Broadcast Corp.)

Riley also commissioned the groundbreaking hit Black Comedy, the first indigenous sketch show made in the country in 30 years.

Other shows commissioned during her tenure as the head of the indigenous division include Gods of Wheat Street, 8MMM Aboriginal Radio, the award-winning Redfern Now, and the groundbreaking hit Black Comedy—the first indigenous sketch show made in the country in 30 years.