For flying high to preserve antiquity. 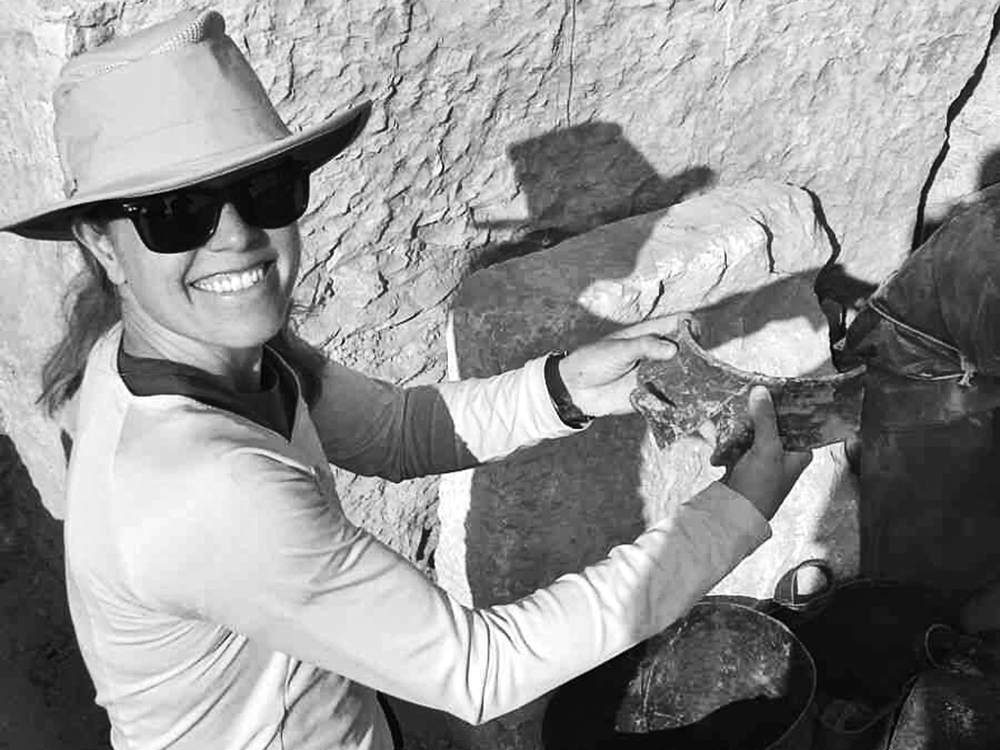 Like never before, global development and war are pushing archaeologists into a race against time—so much so that Sarah Parcak is revolutionizing the already-modern field of space archaeology. That discipline uses satellite imagery to uncover the planet’s historical artifacts and can track looting and destruction patterns. However, there aren’t enough archaeologists to study the world’s surface before parts of it disappear. Now Parcak is recruiting her own citizen army for the research. GlobalXplorer, which she developed this year, functions like “a super-high-tech version of Google Earth,” she says, and allows anyone with an internet connection to scrutinize satellite imagery of ancient locales. Parcak hopes GlobalXplorer will be the way to “find and protect the world’s hidden heritage.” (Photo courtesy of Sarah Parcak)

Parcak won the 2016 TED Prize. She used the $1 million award to finance GlobalXplorer.

Over hundreds of years, archaeologists have been able to explore less than 10 percent of the world’s surface, according to GlobalXplorer’s website.