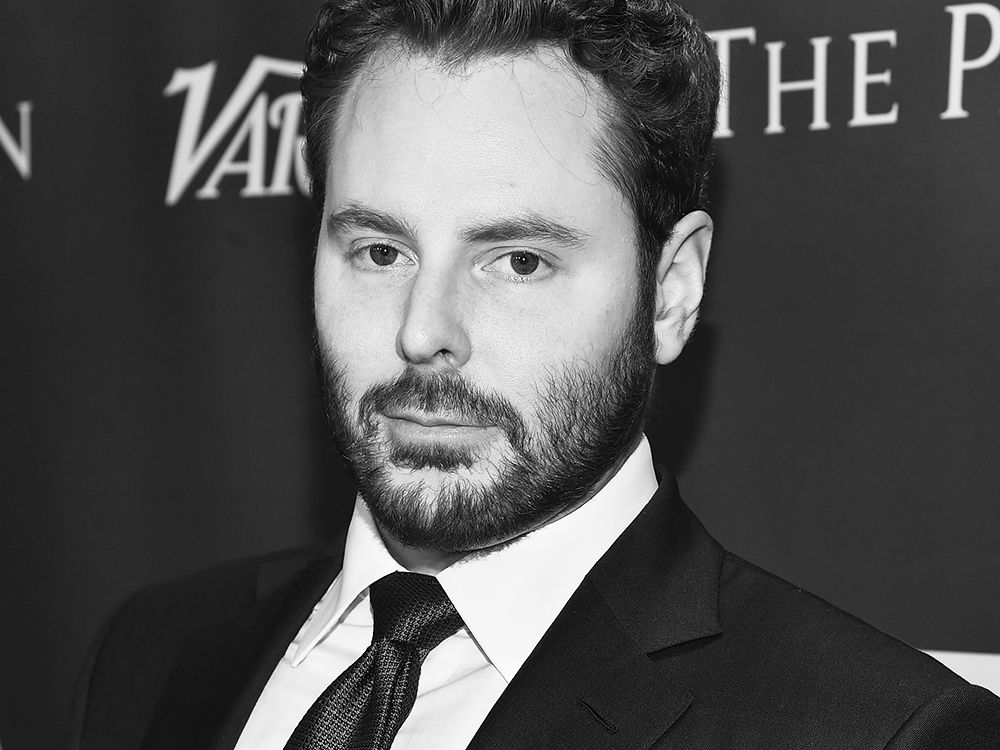 In April, former Facebook and Napster executive Sean Parker initiated what he dubbed a new Manhattan Project—but its weapons would save lives, not end them. Parker gave $250 million to a consortium of some 300 scientists researching immunotherapy, or harnessing natural defense systems to fight deadly cell mutations. The “Immunotherapy Dream Team” can share knowledge and coordinate research across their institutions. Parker has also pledged to ensure that treatment discoveries get to market. The goal, Parker told the Washington Post, is to create a “one-stop shop” for the world’s best cancer therapies. To kick things off, the billionaire is funding the first human trial of CRISPR, the gene-editing technology; researchers at the University of Pennsylvania hope to modify T cells to target various malignancies. (Photo credit: ALBERTO E. RODRIGUEZ/Getty Images for J/P HRO)

Parker’s interest in immunotherapy was sparked by his history of asthma and by allergies to avocados, peanuts, and other nuts. He previously gave $24 million to Stanford University to establish a center for allergy research.

He and his wife, Alexandra Lenas, share a sprawling L.A. estate next to the Playboy Mansion.