For attacking superbugs without antibiotics. 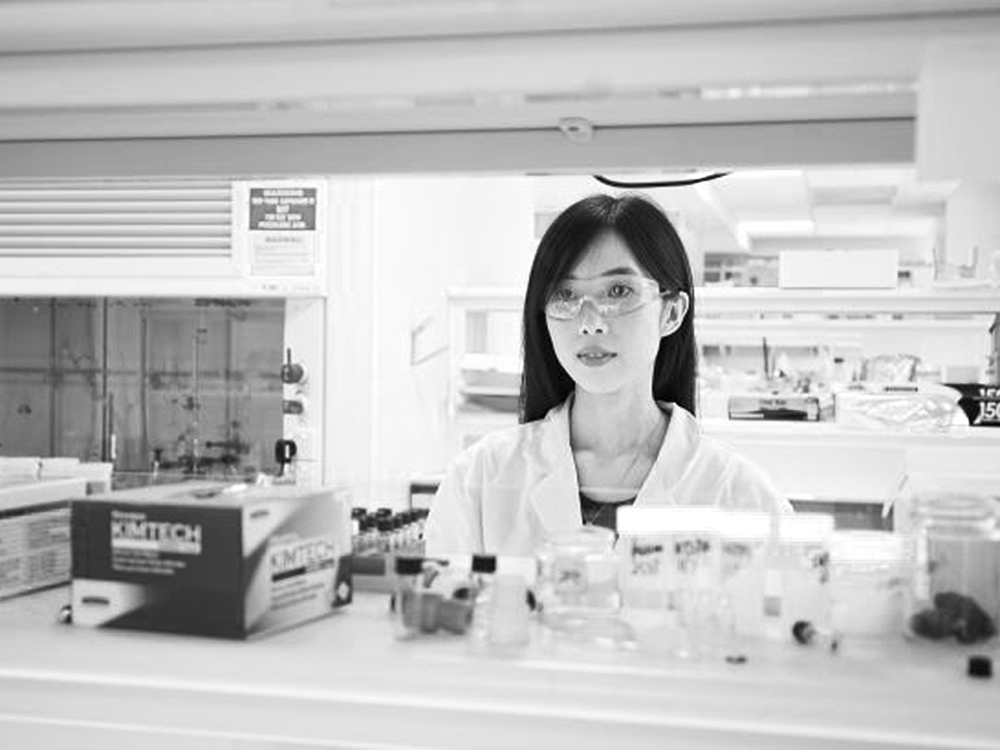 Drug-resistant bacteria, or superbugs, kill 700,000 people worldwide every year. That number could jump to 10 million by 2050. Shu Lam, though, trusts that mankind can head off the crisis. The engineering student developed SNAPPS (structurally nanoengineered antimicrobial peptide polymers), which have destroyed six superbug strains during tests. Unlike antibiotics, which also can harm healthy cells, SNAPPS directly target bacteria, penetrating and ripping them apart. Pathogens have yet to develop resistance to the polymers. Although her discovery, announced in September and not yet tested in humans, is a long way from clinical applications, it’s a promising breakthrough that scientists think “could change the face of modern medicine,” according to the Telegraph. (Photo courtesy of Shu Lam)

In America, more people die from superbugs than are killed in homicides each year.

Shu surrendered her nights and weekends in service of killing bugs. “For a time,” she told the Telegraph, “I had to come in at 4 a.m. in the morning to look after my mice and my cells.”