For immersing audiences in the destructive power of the nuke. 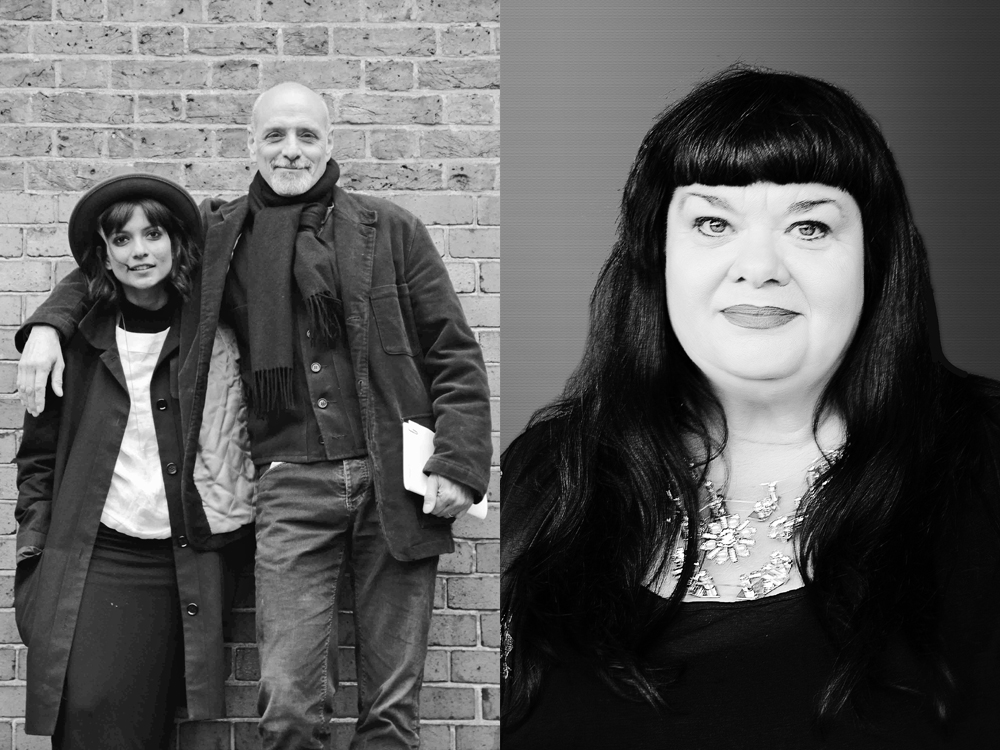 Experimental interfaces in visual storytelling broke new ground this year—and they did so by using immersive viewing experiences to explore one of the most threatening technologies created by human beings: nuclear weapons. Smriti Keshari and Eric Schlosser’s Tribeca Film Festival installation, the bomb, surrounded audience members with nightmarish explosion footage projected on 360-degree, 30-foot screens. Accompanied by live music, the work is akin to “shock treatment,” Keshari says; in fact, at least three people fainted at its premiere. Months earlier, the World Economic Forum in Davos debuted Lynette Wallworth’s short, virtual reality film Collisions, in which viewers experience the true story of an Australian indigenous elder named Nyarri Nyarri Morgan. In the 1950s, he witnessed atomic tests in a southern Australian desert—his first non-Aboriginal encounter—and has since lived with the aftermath of a poisoned country and environment. As Wallworth says, his is “a story about the unintended consequences of technology.” (Photos courtesy of Smriti Keshari and Eric Schlosser; Lynette Wallworth)

Keshari once worked on ESPN’s brand-development team, which inspired the behind-the-scenes films she makes today.

Schlosser says he initially wanted to be a playwright—he has written two plays—but failed and became a nonfiction writer instead.

Correction, Dec. 13, 2016: The profile misstated the area of the atomic tests. They were in southern Australia, not western Australia. In addition, the film's debut was at the World Economic Forum in Davos, not Sundance. Clarifications: The film was virtual reality. Additionally, the main character has lived with the aftermath of a poisoned country, not community.

Wallworth was introduced to film by her grandmother, who worked as a part-time janitor at a movie theater. During breaks from school, Wallworth helped her clean and sneaked into theaters to see the ends of films.