For dropping truth by drone. 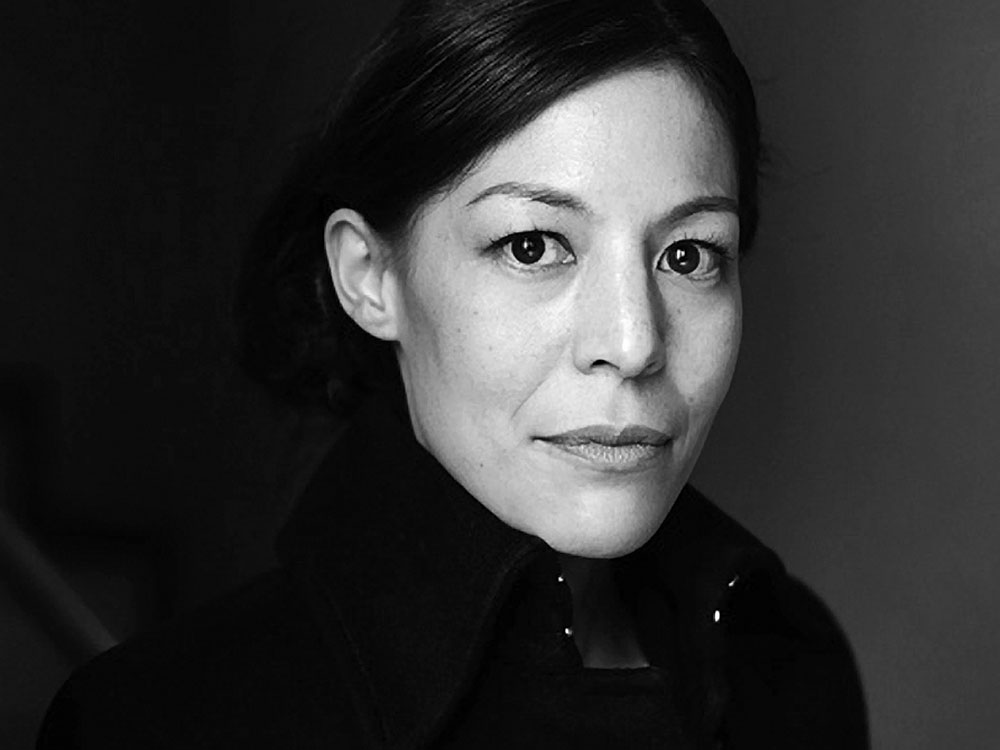 Between 2009 and 2015, the U.S. government carried out nearly 500 drone strikes outside war zones. Although the Obama administration has acknowledged killing up to 116 civilians during that period, independent publications have consistently cited higher figures. Still, Sonia Kennebeck argues, the American public does not thoroughly understand the power and consequences of this program. In National Bird, Kennebeck—using interviews with victims and whistleblowers—highlights this discrepancy while revealing the lengths the government has taken to conceal the program’s details. “I think our society has to catch up,” she told IndieWire, “and the public must decide how we use these weapons—if we want to use them at all.” (Photo credit: NICOLAS GUERIN/Getty Images)

Although Kennebeck has focused on documentary work, she aspires to direct a big-budget science-fiction movie.

She got her first job in journalism, an internship with NBC, just days before 9/11.