For coaching a new kind of team. 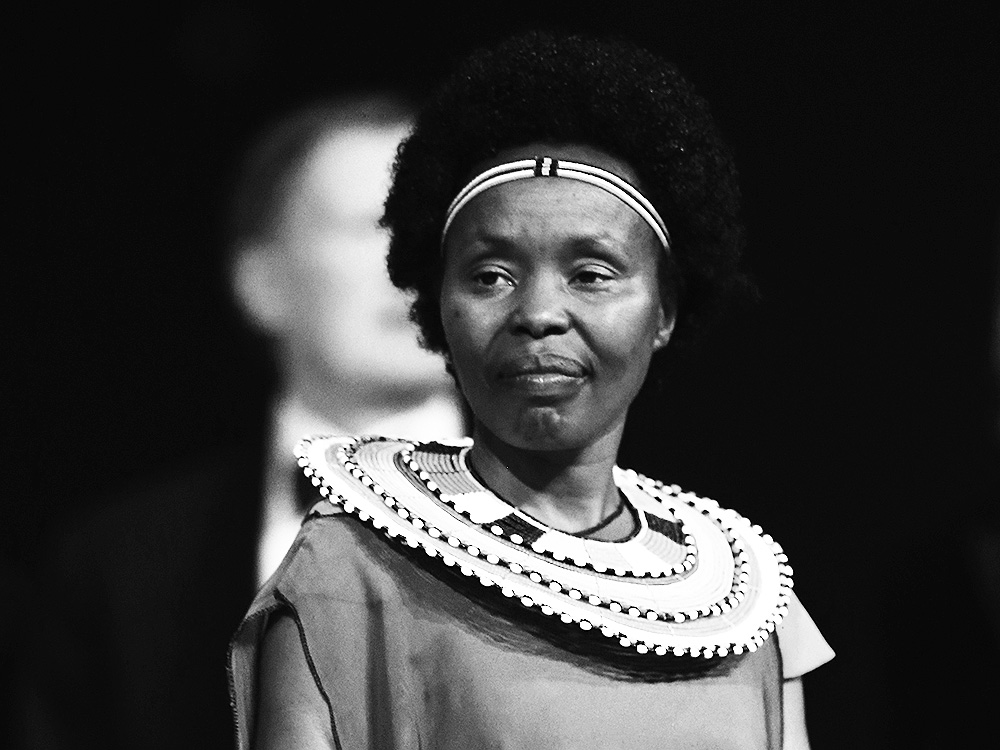 This year’s Olympics included the first-ever athletes united not under a national flag but in the absence of one. Leading the refugee team was Tegla Loroupe, a U.N. ambassador for sport. Loroupe, a former marathoner from Kenya and a three-time Olympian herself, coached half of the 10-member team at a training facility she founded near Nairobi, all of them South Sudanese who were recruited during trials held at two camps in Kenya. In Rio de Janeiro, Loroupe served as the team’s public face—and as its core support. “Tegla is our mother, not only our leader,” one of the South Sudanese athletes told the New York Times. “Madam Tegla gives us a chance for other people to know the history of our lives.” (Photo credit: IAN WALTON/Getty Images for Laureus)

Loroupe’s father didn’t want her to run—or even go to school—because she was a girl. Later, when she was training with male runners, they asked her to cook their food and do other chores.

Loroupe is around 5 feet tall. She told the Times this year, “I think I have the strength to prove that even small people can do something big.”