For opening a window to the dark side. 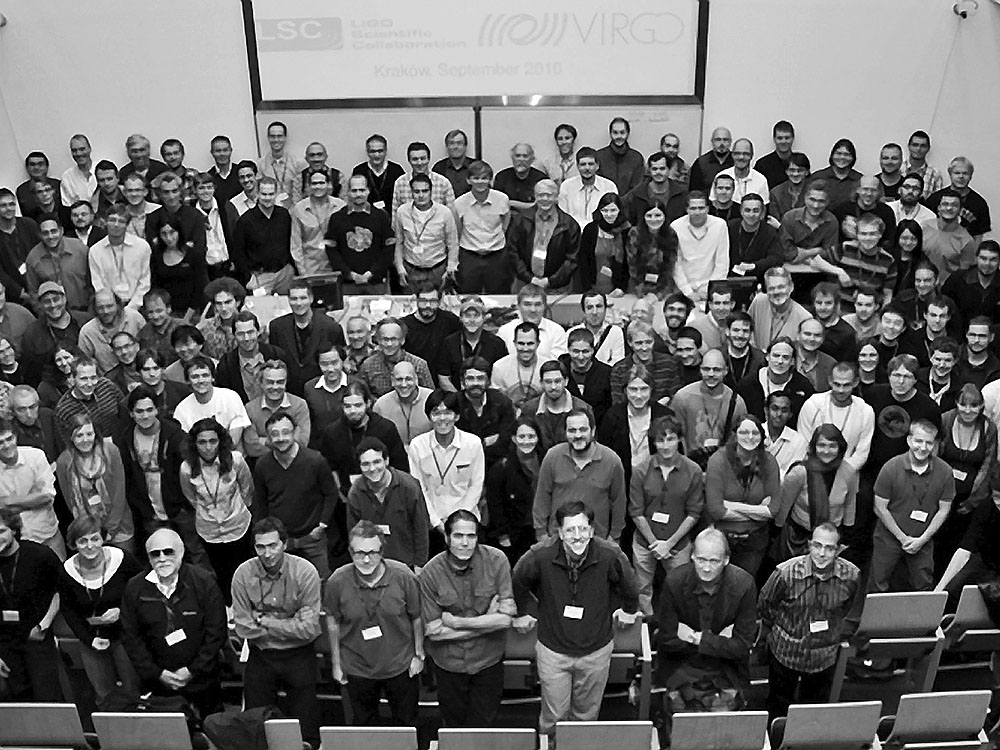 In February, this team of scientists announced they heard and recorded the collision of two black holes—finally confirming Albert Einstein’s famous 1916 prediction of gravitational waves, the ripples in the fabric of space-time, in his general theory of relativity. Two U.S. observatories, operated by the California Institute of Technology and the Massachusetts Institute of Technology, collected the data, which some 1,000 scientists from 15 countries worked to decipher. The discovery sets the stage for a new era in astrophysics, in which scientists will explore the previously unknowable dark side of the cosmos. “This is the first time the universe has spoken to us through gravitational waves,” LIGO Executive Director David Reitze told reporters. “Up until now, we have been deaf.” (Photo courtesy of LIGO)

Anyone with a personal computer can take part in the grassroots-distributed computing project Einstein@Home, which allows thousands of active users to donate their computers’ idle time to help comb through LIGO data in search of gravitational waves.