For restocking pharmacies in record time. 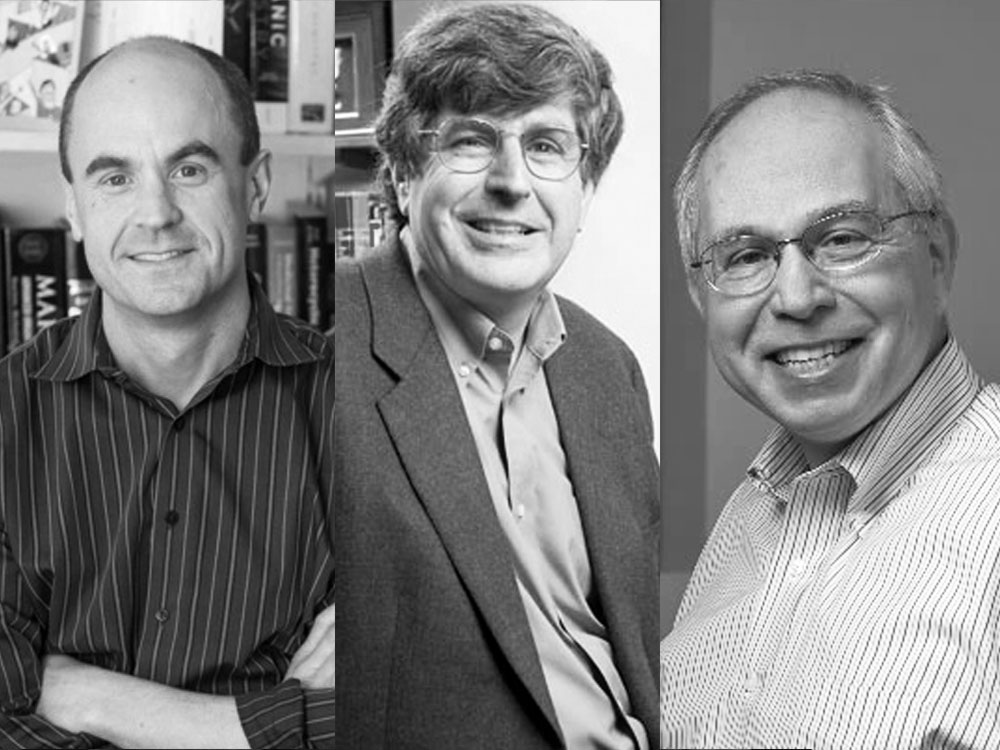 Manufacturing pharmaceuticals is cumbersome. Often, a single drug’s chemical components are produced at different plants, and it can take several months to coordinate logistics. When demand spikes because of, say, a disease outbreak and production can’t keep pace, the results can be disastrous. Three scientists are optimistic that the cure for dangerous shortages is a refrigerator-sized portable machine with a system—think of it as an all-in-one chemical assembly line—that can manufacture up to 1,000 doses of a drug in just 24 hours. The prototype makes Benadryl, Valium, Prozac, and Lidocaine. Next up, the team hopes to improve the system and cook up even more complex drugs. (Photos courtesy of MIT)

The goal isn’t to run pharma out of business, Myerson says, but to provide “emergency backup for pharmaceutical manufacturing.”