For ripping a social taboo apart at the seams. 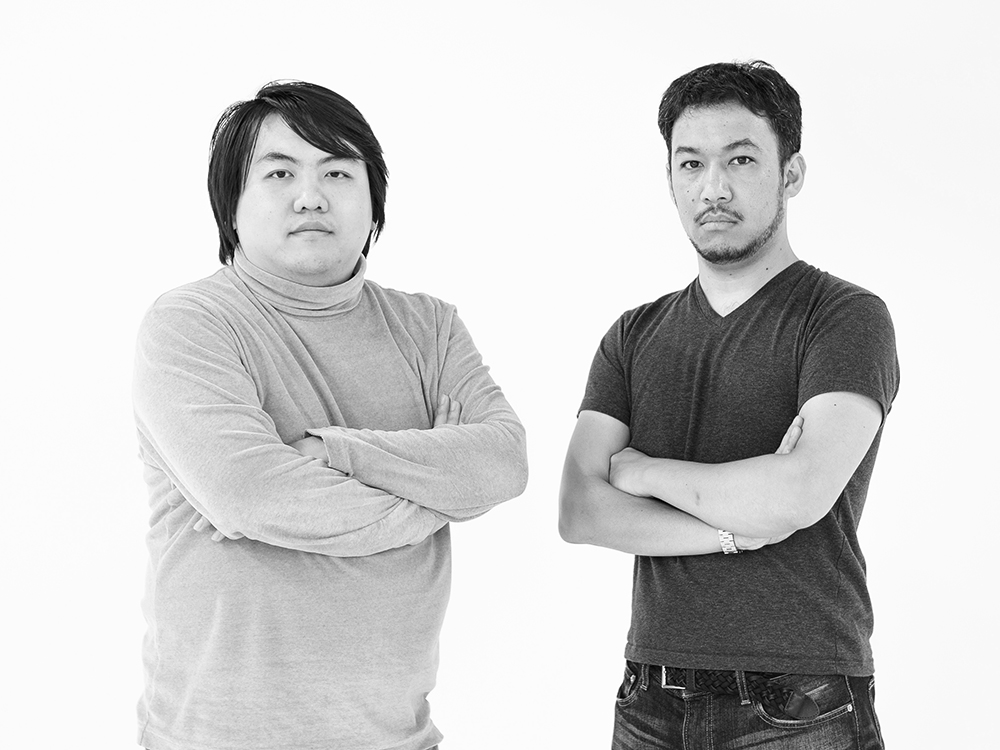 Only about 300 people a year in Japan receive organ transplants, despite some 14,000 patients in need. The reason for this deficit is rooted in both cultural stigma (the traditional belief that bodies should be whole upon cremation) and legal restrictions that finally loosened six years ago (previously, only brain-dead individuals over age 15 could donate, and only with written consent). With Second Life Toys, which repairs and transforms damaged stuffed animals, Togo Kida and Akira Suzuki are counting on a new generation to end the nation’s transplant hang-up. Picture a lion with an elephant’s ear, or an alligator with a monkey’s tail. After the surgery, toy recipients are encouraged to write a thank-you letter to donors, making the process both personal and open. (Photo courtesy Second Life Toys)

Suzuki and Kida are colleagues and creative directors at the Japanese ad agency Dentsu, ranked No. 5 in Advertising Age’s list of largest agencies last year.

Kida and Suzuki started Second Life Toys after realizing they shared a similar childhood memory of trying to fix a broken toy by attaching something from another toy to it.