For ensuring that the sword isn’t mightier than the pen. 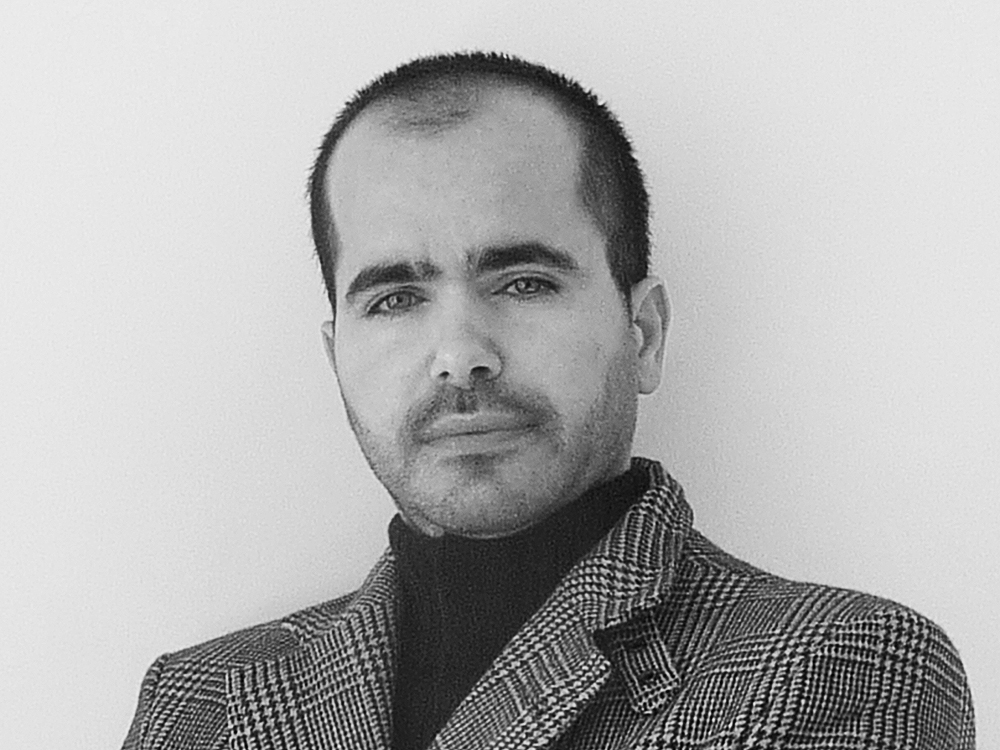 More than a decade after fleeing Iraq with his family and making a home in the United States, Wafaa Bilal followed accounts of American troops invading his homeland. Havoc had been unleashed there. One story in particular—looters had set ablaze 70,000 books inside Baghdad’s College of Fine Arts—stuck with him. It was yet another example of what the artist describes as the “cyclical history of violence against cultural institutions, and libraries in particular, during times of war and conflict.” In January at Ontario’s Art Gallery of Windsor, Bilal debuted a 72-foot bookshelf stocked with 1,000 blank, white books. The exhibit was a living one. With the help of Kickstarter donors, he replaced the fake books with real ones, which he eventually shipped back to Baghdad. (Photo courtesy of Wafaa Bilal)

Bilal spent two years in a prison camp after refusing to serve in the Iraqi Army when the country invaded Kuwait.

In his native Iraq, Bilal was arrested in connection with art that authorities perceived as critical of Saddam Hussein.