For blurring the line between fact and fiction. 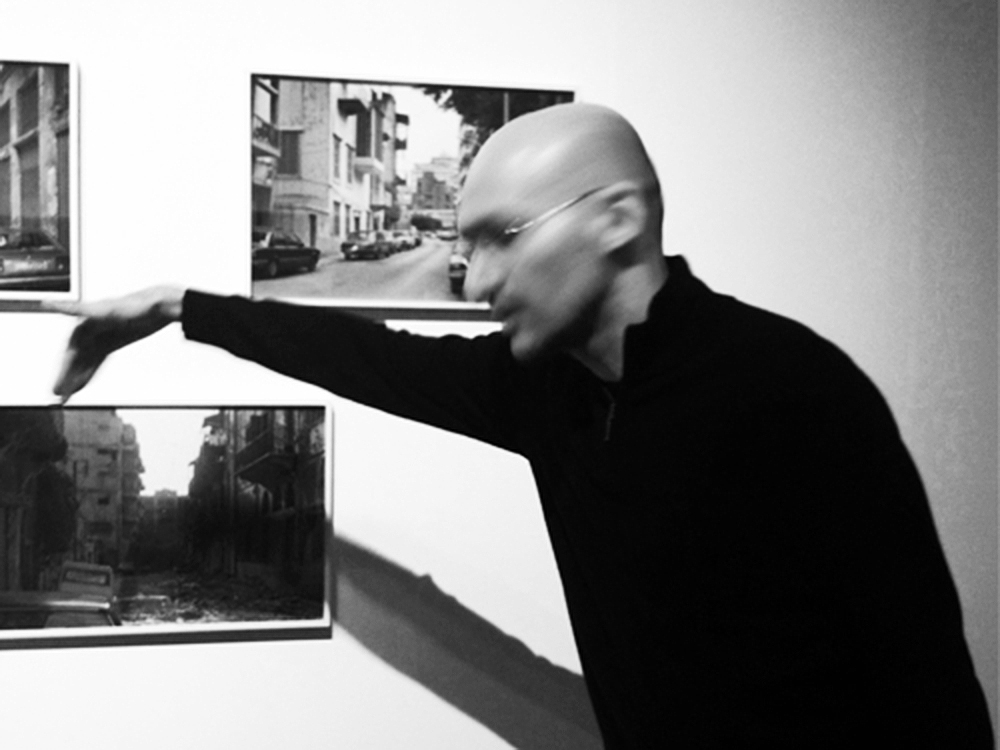 Walid Raad grew up during Lebanon’s civil war, waged by a constellation of ethnic and religious actors. It’s perhaps unsurprising, then, that he is concerned about how societies remember contested political histories. Raad’s photos, videos, and sculptures—presented in New York and Boston this year in a lauded 25-year retrospective—blend real Lebanese history with the imagined, producing sensational, sometimes bewildering, results. In one video, a fictional character named Souheil Bachar recounts sharing a cell with Americans who actually were held hostage. Other works are attributed to people who don’t exist. In challenging viewers to discern truth in what he’s created, Raad announces narratives of war as subjective, and their authorship as a source of struggle. (Photo credit: MAX RONNERSJÖ via Creative Commons)

As a teenager, Raad wanted to be a war correspondent.

Raad is part of an artist and activist collective that aims to ensure fair-labor conditions for migrant workers who are building museums in the Gulf. Last year, probably as a result of his advocacy, he was denied entry into Dubai.