For letting a river run wild. 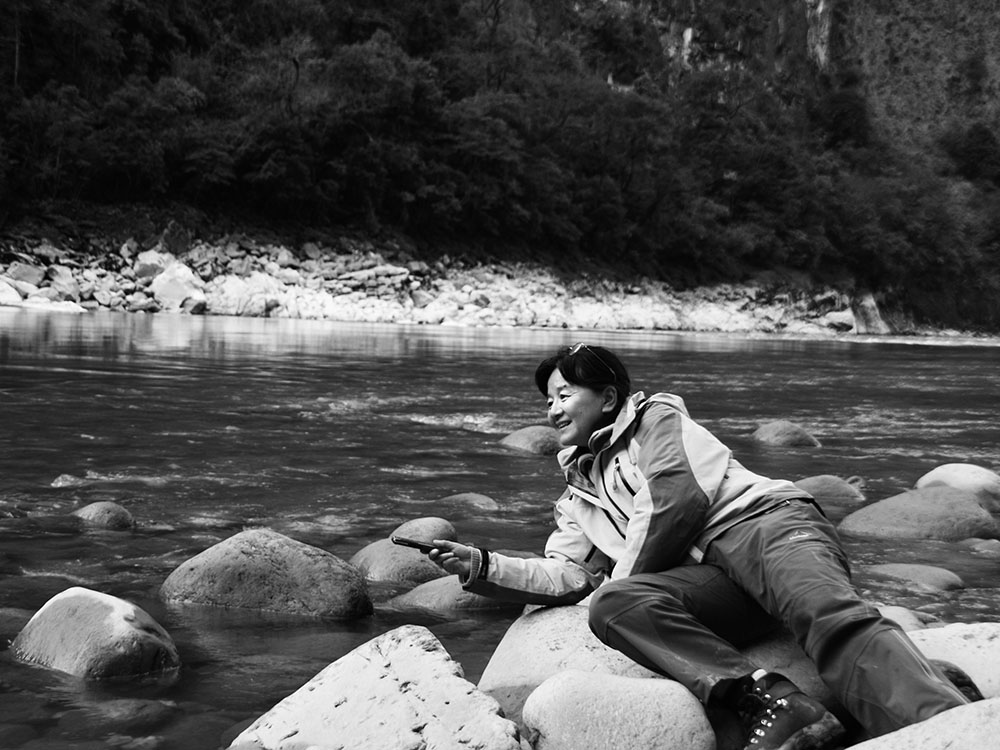 The Nu is the last of China’s great wild rivers. Although its valleys sustain the traditional lifestyles of several Chinese ethnic minorities and are home to some of the most ecologically diverse habitats in the world, the Nu has been the proposed site of multiple dams over the past decade. The river remains pristine largely thanks to persistent efforts by environmentalist Wang Yongchen. Her latest battle started when plans to construct dams on the river were renewed in recent years as part of China’s attempts to move toward renewable energy. Wang fought back, contacting China’s National Energy Board. In March, provincial officials instead proposed a national park along the river, saving the free-flowing Nu—at least for now. (Photo courtesy of Wang Yongchen)

The name “Nu” means “angry” in Chinese, but the river is named for the Nu people who live near it.

Wang is a minor social media star, with more than 35,000 followers on Weibo.