For flavoring Lemonade with fervor. 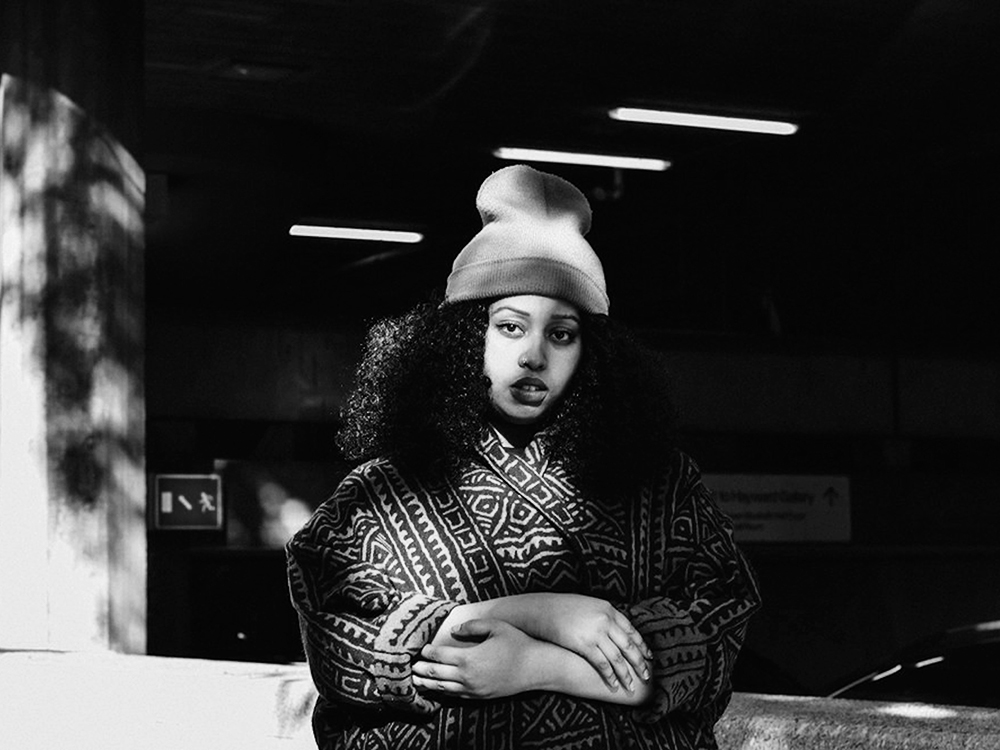 While Lemonade solidified Beyoncé’s reign as the queen of pop, the blockbuster album featured another star: British-Somali poet Warsan Shire. Celebrated by Twitter and Tumblr followers and honored in the United Kingdom, where she was London’s 2014 Young Poet Laureate, Shire achieved global fame after Bey quoted her vivid, intimate poems. The subjects include infidelity (“You go to the bathroom to apply your mother’s lipstick. / … You must wear it like she wears disappointment on her face.”) and the pressure women feel to please men (“I tried to change. / Closed my mouth more, tried to be softer, prettier, less awake.”). Shire’s lyrics focus on groups whose stories often go untold, including black women, refugees, and immigrants. Her first full collection, Extreme Girlhood, is forthcoming. (Photo credit: AMAAL SAID)

Shire’s participation in Lemonade was kept secret until the album’s debut. Within hours of Lemonade’s release, Amazon sold out of Shire’s two chapbooks.

According to a 2013 interview with okayafrica, Shire says of poetry: “Writing is cathartic for me, a lifeline. It’s about survival and mental health as much as it is about creativity and expression.”