For taking on a political boys’ club. 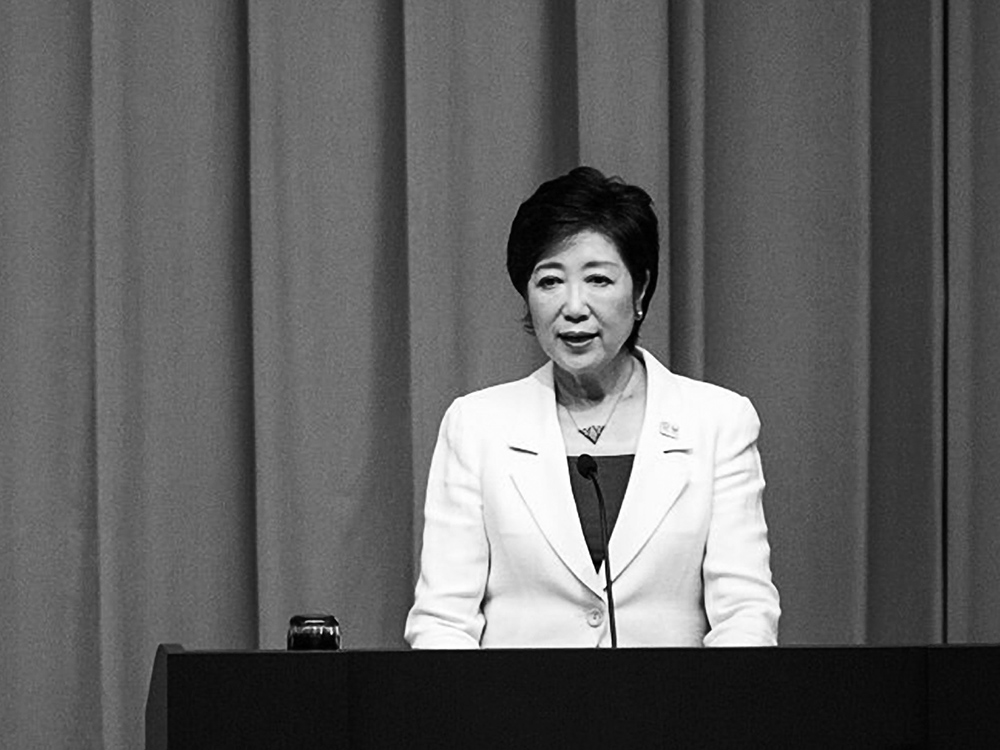 In July, Yuriko Koike became the first woman elected governor of Tokyo—and the nasty campaign that preceded her ascension showed why. Not only did the former defense and environment minister have to break with the Liberal Democratic Party, which endorsed a lesser-known male candidate, but Koike had to laugh off much harsh criticism—most of it overtly sexist. Former Gov. Shintaro Ishihara, for example, argued, “[W]e cannot leave Tokyo to a woman with too much makeup.” Nevertheless, Koike won by a landslide. Now she’s making women’s empowerment a key part of her governance strategy. “The potential of Japan is so enormous,” she told CNN in August. “But half of the population—women—is not well used.” (Photo credit: RICHARD ATRERP DE GUZMAN/NurPhoto via Getty Images)