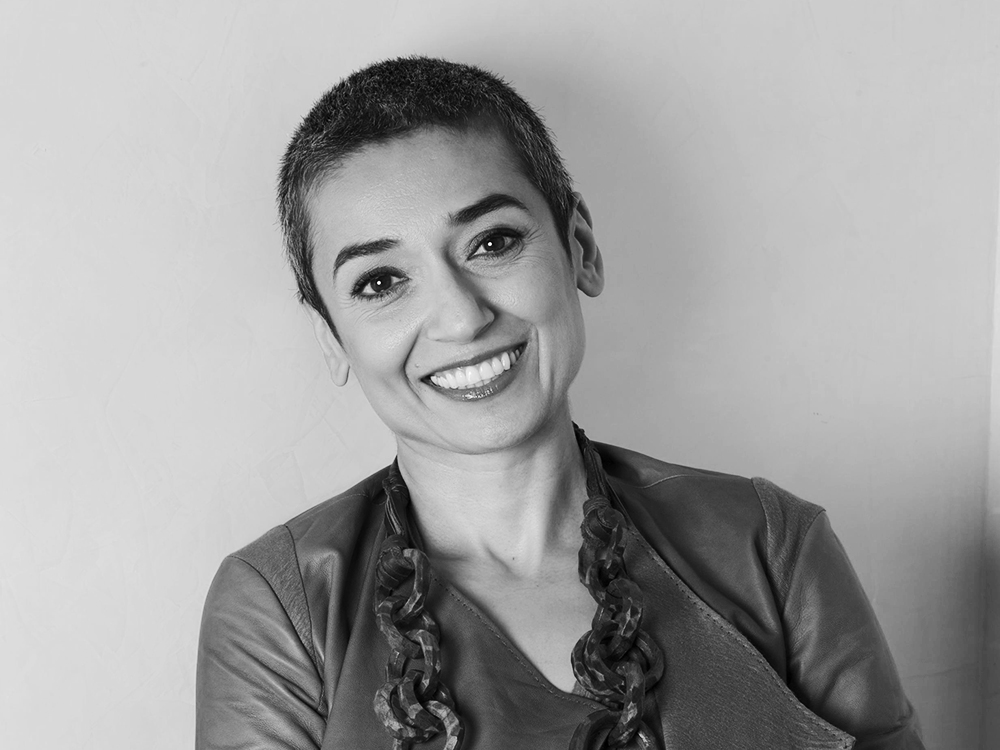 A few years ago, when Zainab Salbi learned that a Turkish soap opera had empowered an Iraqi woman to leave an abusive 20-year marriage, “a lightbulb lit,” she says. It was then and there that the founder and former CEO of the nonprofit Women for Women International realized that she could reach more women by broadcasting on television than by canvassing door to door. Last fall, Salbi debuted the talk show Nida’a (“The Calling”), which covers topics typically considered taboo for Arab women, such as rape and child brides. By the end of the first season, the program was available to 4 million households in 22 Middle Eastern and North African countries. (Photo courtesy of Zainab Salbi)

Under her leadership from 1993 to 2011, Women for Women International distributed more than $100 million in direct aid and microcredit loans to 400,000 women.

Salbi’s father was one of Saddam Hussein’s personal pilots.